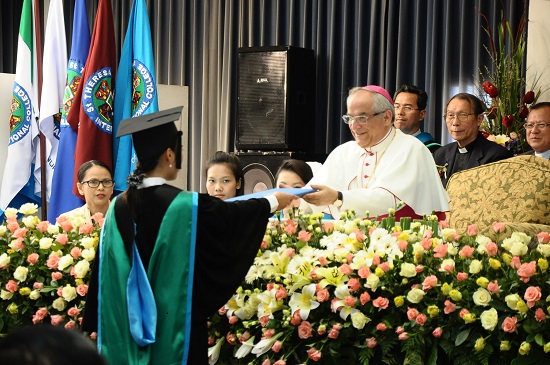 This year’s Graduation’s Day ceremony which is being organized by St Theresa International College (STIC) for Academic Year 2012 Graduates will be held in December with the rehearsal for the ceremony to be on November 30, according to the Tuesday, October 22 meeting of the Organizing Committee.

STIC’s Committee on Graduation’s Day ceremony met for the fourth time this week in busy preparation for the upcoming commencement ceremony for new graduates. 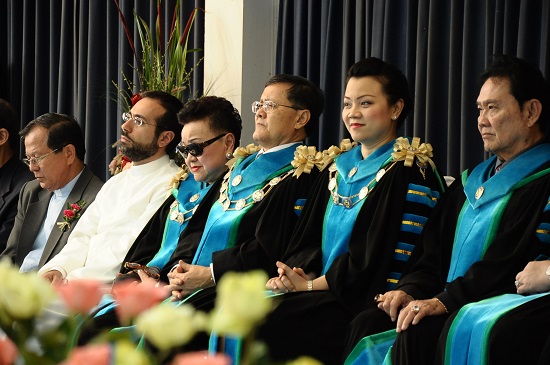 “But due to a slight delay in construction work and interior decoration of our new STIC Auditorium,  therefore, we are sorry for any inconveniences that may cause,” he said.

This year’s commencement (degree presentation ceremony) will be graciously presided over by His Excellency Archbishop Msgr. Paul Tschang InNam, Apostolic Nuncio to Thailand. Mr Suwat noted that at the commencement ceremony, degrees will be conferred on 250 graduates. (About 210 Bachelor degree graduates and 40 Master’s degree graduates). –  Phitsanu Thepthong